The Tourism Development Golfo de Papagayo is located in an area of 1,658 hectares, not including the public zone, registered to the Costa Rican State under the administration of the Costa Rica Tourism Board (ICT), with the main objective of attracting national and international tourism, making the most of tourist resources in the region.

Thus, ICT, through the Operations Office, is in charge of the execution and development of the Project, for which it has the exclusive faculty of managing, coordinating, administering, and controlling the development of said project. Two large activities are the responsibility of this unit, one is the concession of the land acquired for the development of tourism projects, and the other is the construction of public infrastructure that allows the consolidation of said development. 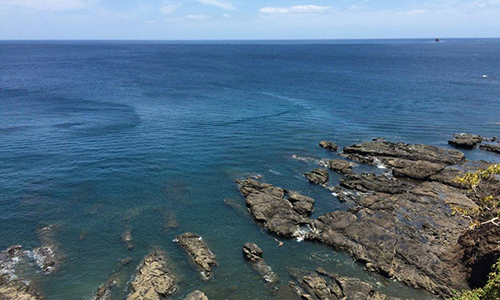 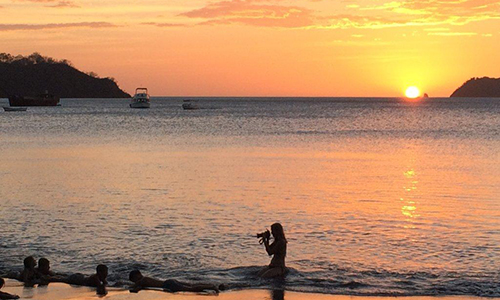 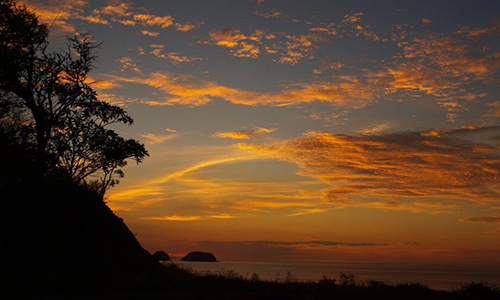 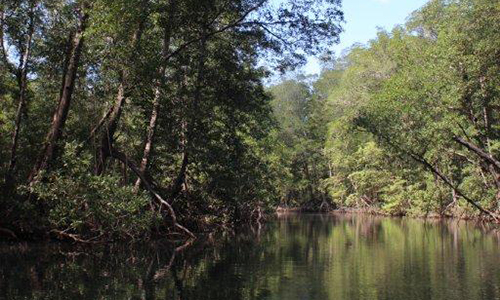 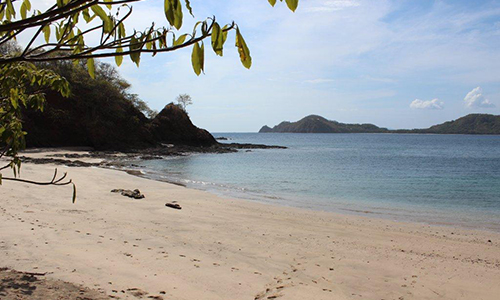 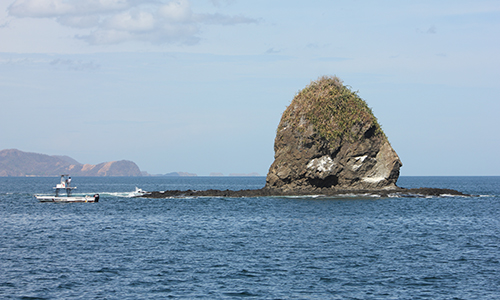 In 1965, the Central American Bank for Economic Integration (BCIE) established its policy to promote tourism development in Central America. The firm Porter International Co, located in Washington D.C. was hired to perform a study and obtain recommendations that would serve as the foundation of a Master Plan for Tourism in Central America.

Operations began in 1970 to identify the areas with greater tourist potential. The first joint meeting took place in Guatemala by the end of 1972, and it served to approve the "Regional Tourism Development Program" that established tourism development under certain objectives, targets, and alternatives, oriented towards vacation tourism, which would emphasize the enjoyment of nature and its sceneries (ecotourism).

Bahía Culebra in Costa Rica was chosen as the most adequate site to begin a tourism development of sun-sea-sand lodgings, with privileged natural and cultural conditions, and possibilities of exploitation.

On July 25, 1979, during the formal session of the Legislative Assembly in the city of Santa Cruz, Guanacaste, the first debate of the Bahía Culebra Tourism Development Law Project, Law 6370 was approved, and on July 31st of that same year, on the third debate said Law was approved officially and definitively, declaring of public interest the Golfo de Papagayo Tourism Development.

This regulation was modified during the publication of La Gaceta No. 84 on Wednesday, May 02, 2012, under the name“Amendment of the General Master Plan of the Golfo de Papagayo Tourism Development”.

Liberia has a new and modern airport, Daniel Oduber Quiros, which operates national and international flights, and which provides access to different destinations in the Golfo de Papagayo Tourism Development in only 20 minutes.

Maritime access can also be considered, which makes available for the enjoyment of national tourists every beach surrounding Bahía Culebra, the tour takes approximately 60 minutes.

The Inter-American Highway provides land access, it goes through Liberia, where the detour is taken through a paved road up to the project zone, and it also has a wonderful daily bus service leaving from the capital.

Since 1988, thanks to the Operations Office of the Golfo de Papagayo Tourism Development, ICT has invested in road pavement and construction, lighting, electricity, well drilling and construction of aqueducts, among others. 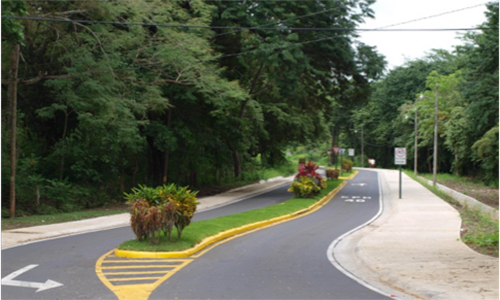 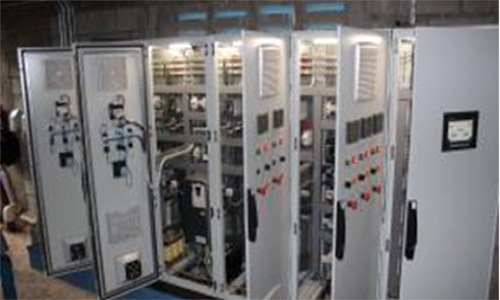 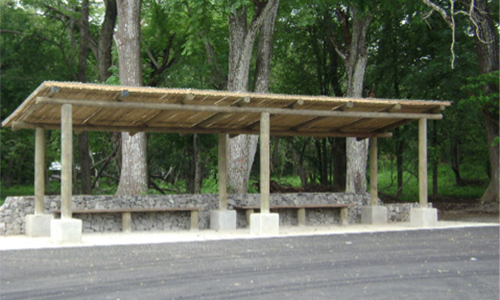 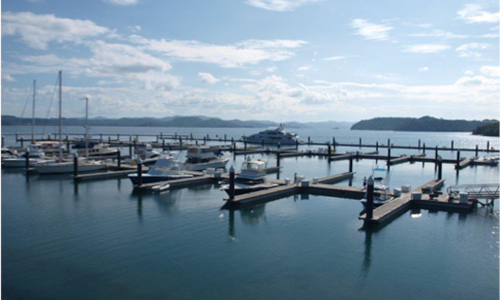 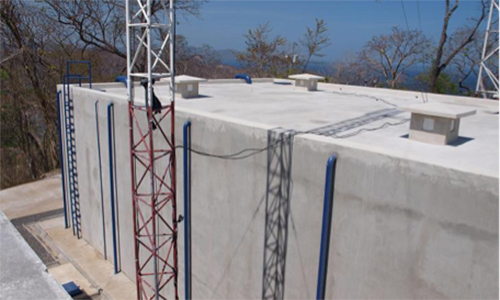 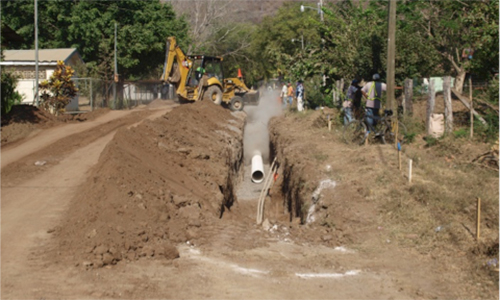 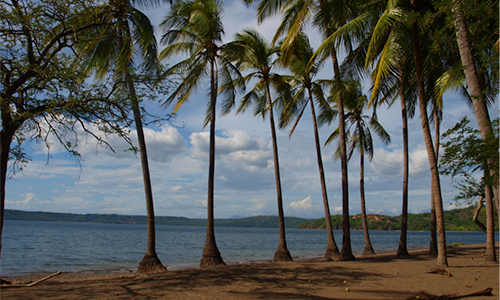 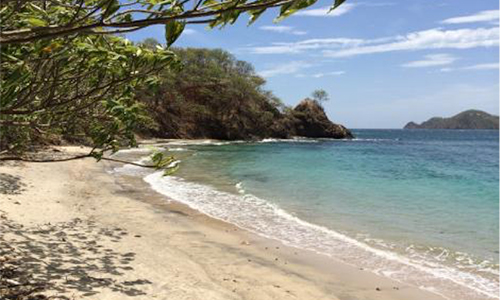 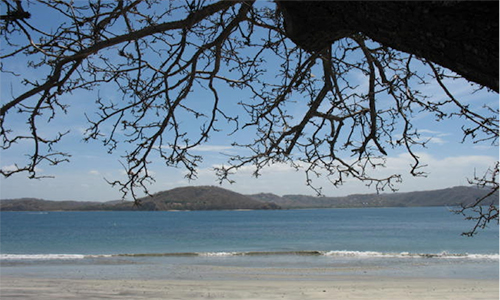 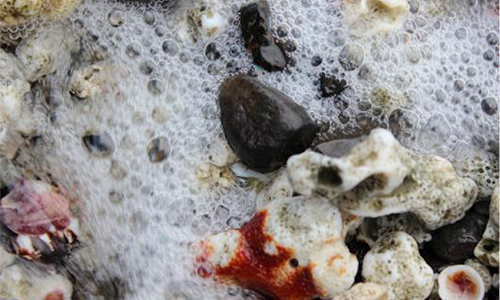 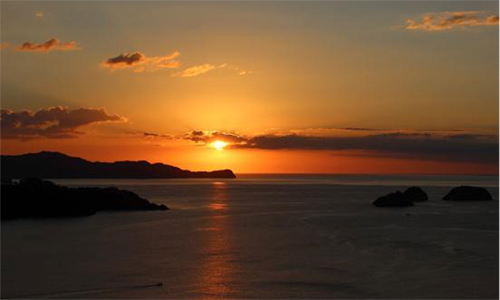 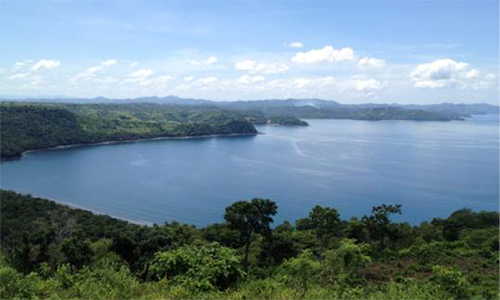 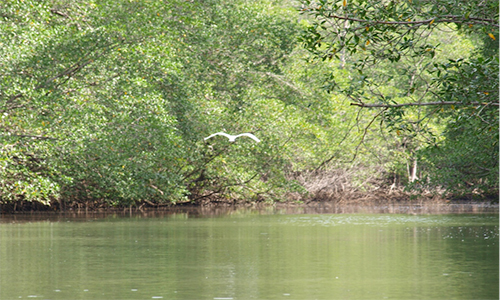 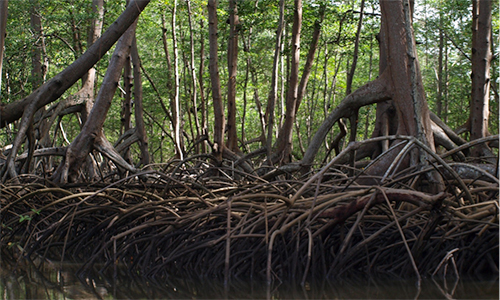